The first person who conducted a survey to precisely map of Japan.

When he was a kid, he studied with monks and doctors and acquired knowledges of Mathematics and Medicine.

these knowledges are received so he married into the “Ino family” when he was 17.
Ino family is the big trading company which runs the sake brewing, rice-trading concerns and so on. He developing his power and made a fortune.

After that, he handed everything in the family business to his son and retired.
When he was 50, he moved to Edo and became a pupil of astronomer Takahashi Yoshitoki, whom he learned Western astronomy, geography, and mathematics.

Infoʼs surveys which consumed the remaining 17 years of his life(55-71 years old), covered the entire coastline and some of the interior of each of the Japanese home islands.

This task done in 10 expeditions.

◎Great point about Tadataka Ino
●He drew the first-ever detailed map of Japan.

→At that time, there was no car, so his survey must have been very hard.

●He performed a survey of the country using his own money.

→Expenses required for survey paid for almost entirely by Ino's own funds, assistance from the Bakufu government is very little.

●The distance he walked reached about around the earth.

“伊能忠敬旧宅”
Former residence of Tadataka Ino
He gave his attention to his business from 17 to 49 years of age here.
•Open hours 9:00am - 4:30pm

“伊能忠敬記念館”
The memorial house of Tadataka Ino
A museum, dedicated to his memory, was opened in his former home in Sawara, and in 1996 was designated a National Historic Site. 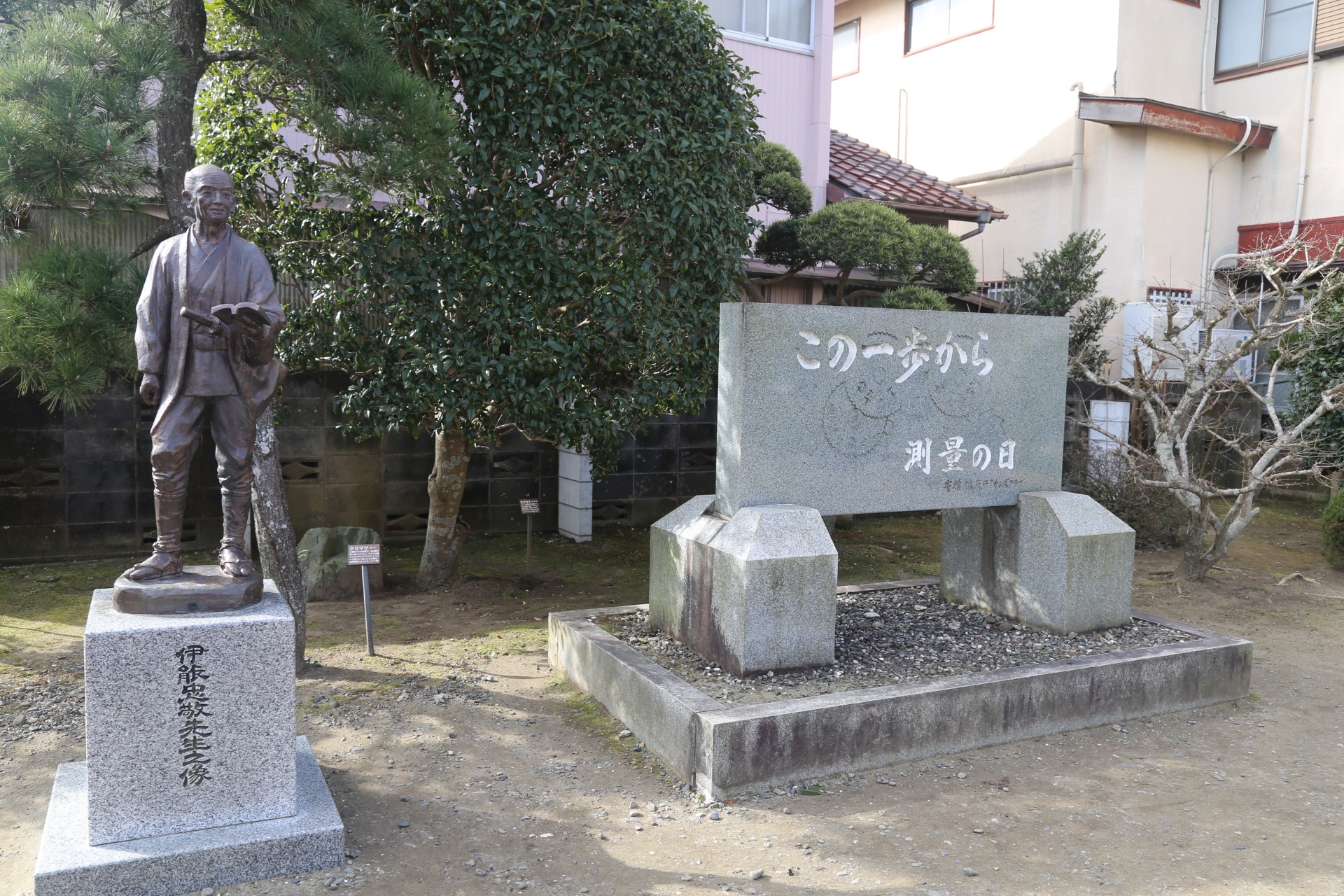 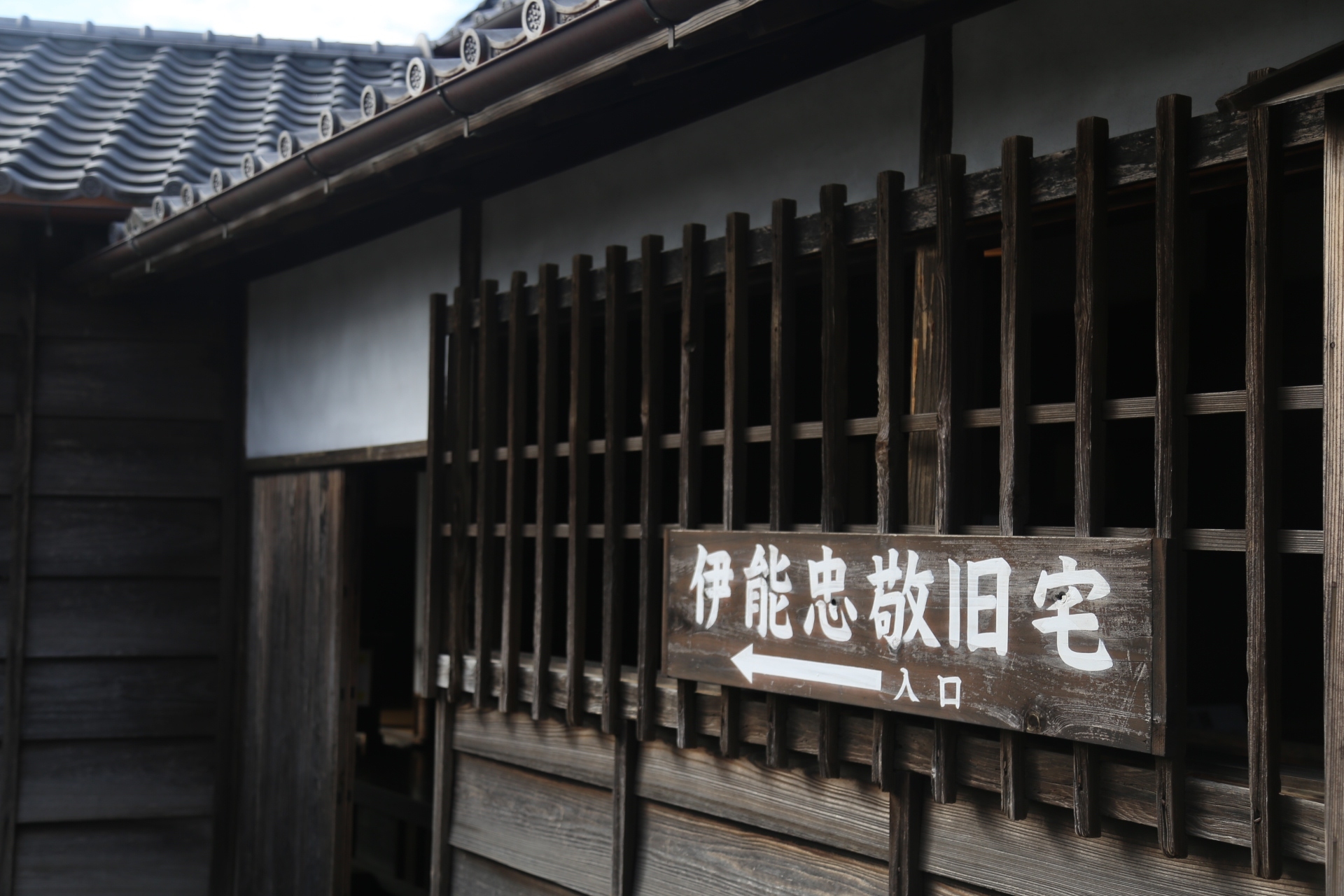 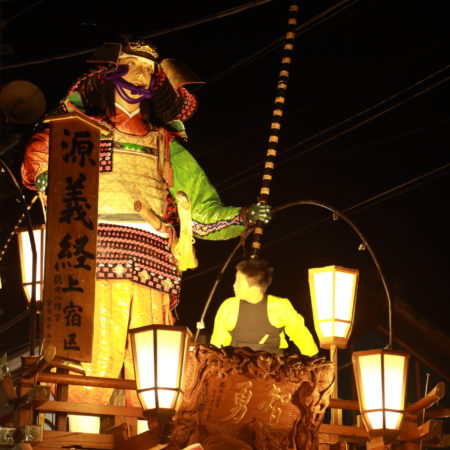 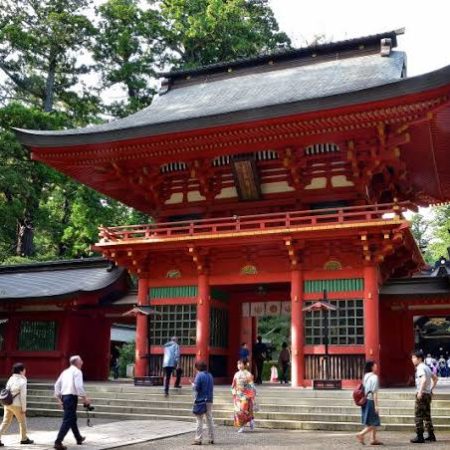